Exporter of the YearBack to Winners 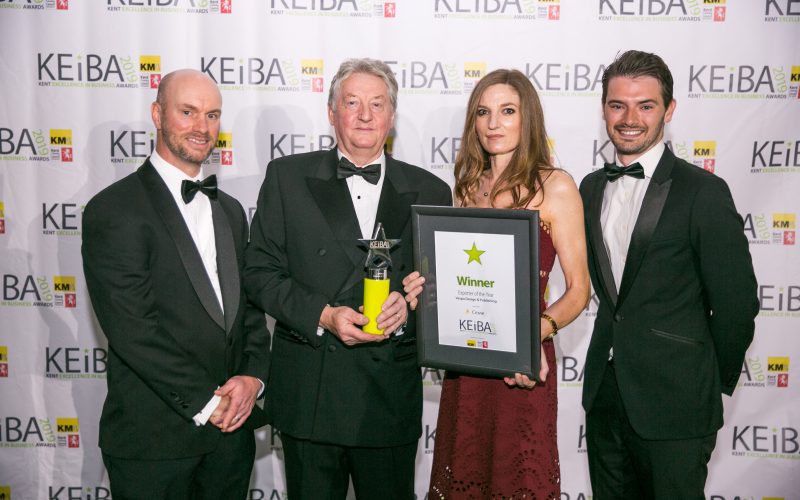 From the beginning, exports of both goods and services have been the majority of its business. The first export success was a series of books called Our Mathematical World.  It was originally launched by Spanish publisher, RBA Coleccionable, in collaboration with National Geographic. Vespa’s editorial director, Clare Foltynie, managed the translation and localisation as a freelancer. After huge success,Vespa decided to license unsold stock from the UK launch and export to other English speaking countries.

In total, the company sold 60,000 units to Australia and Malta and there are current discussions to sell it in India. Vespa worked with a local Australian distribution company to help “sell in” its product to the retail trade. The Austalian book launch was the first to be sold through newsagents on magazine shelves rather than in book shops, giving it a much higher exposure. During this period, Vespa also created several new magazines and books.

A magazine was launched in South Africa, three more in Malta and a plastic-free children’s comic in the UK. This comic, Munch Cats, is now sold in Waitrose, Asda and Morrisons, and Vespa has been asked to supply it to Australia and South Africa.

Vespa has even partnered with Disney and discussions about joint projects are currently in motion.