Construction Project of the YearBack to Winners 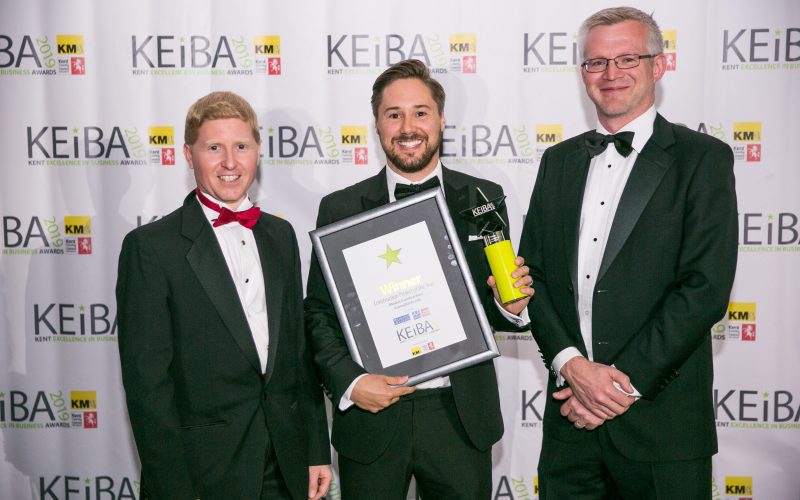 Modus Construction Consultants Ltd based in Faversham has helped to build a new charityfunded college for adults with learning disabilities.

Located within the grounds of the Rare Breeds Centre in Ashford, it has four classrooms, a one-toone study area and a specially designed interactive space. There are now fewer restrictions on student numbers and more places for wheelchair users.

The Foley Centre has been fitted out to the trust’s exacting standards.  Modus director, Martin Munday, said: “The new academy building has greatly enhanced the site. The construction is contemporary in style, replacing an old shed-like structure.”

Each of the organisations involved in the scheme are based in Kent, meaning the project is not only benefiting those with learning disabilities but other members of the community involved in the construction.

The new build scores highly in terms of energy efficiency and has been designed to be low maintenance and economically viable.  But most importantly, it meets the specific needs of its students. It is not only a place for people to learn, but also where they can build their confidence, selfesteem and gain independence.

The Foley Centre will play a vital, long-standing role in the local community, with plans for a second building driven by demand for additional places.  This will mean a greater need for teaching and support staff and volunteers.

Mr Munday added: “Funding provided by both public and private bodies was intrinsic to this scheme. Without it, the MY Life Skills Academy simply would not exist as it does today.”