Commitment to the Environment AwardBack to Winners 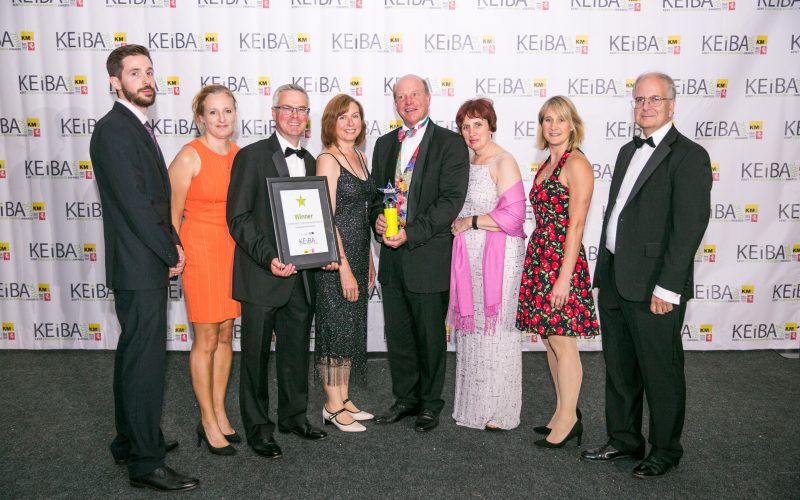 Third generation family-owned, Coolings Nurseries Limited has been committed to the environment since opening in Knockholt in 1913.

Coolings recycles at least 90% of all on-site waste. Last year, this included 20 tonnes of cardboard and two shipping containers worth of green waste. And plastic plant pots accounted for 14.4 tonnes of the 19 tonnes of plastic the business recycled in 2017.

With one of the largest selections of plants available in the UK, mostly all grown on site, Coolings is doing its best to reduce its carbon footprint. Rainwater is harvested throughout the garden centre, collected in two reservoirs which hold the equivalent of six Olympic-sized swimming pools.

It has introduced biodegradable carrier bags and recyclable taupe pots to replace carbon black ones, and is trying to get the new pots accepted by Sevenoaks council for domestic recycling.  The first in the south east, a plastic pot recycling scheme has been set up at the garden centre.

On-site restaurant, Arthur’s, uses fruit and veg from the greenhouse and other local produce.

Environmental awareness is promoted in the community and schools and Coolings has also written its own environmental pledge, sharing goals and achievements with customers and locals.

It aims to encourage sensory planting and schemes which attract insects, birds and other animals.

Marketing manager, Becky Malcolm, said: “We benefit from the support of our customers, who have embraced the schemes, as well as the support of the community.  We are aware of the impact our business has on the local infrastructure, particularly traffic, and so all we can to reduce our impact on the village and also support local activities and donate to local causes.”

Coolings is now aiming to become the greenest garden centre in the UK.